Making a visible difference for people with sight loss

We have been supporting people living with sight loss in innovative ways since 1875. From teaching blind people to read and write through braille in the 1800s to training in modern manufacturing techniques today, we help people in the Black Country and Staffordshire to live well with sight loss.

We first began in 1875 as the Wolverhampton Society for the Blind. Its purpose was to give blind people in the area the opportunity to learn to read and write through teaching braille.

In 1882 we acquired a house in Alexandra Street where blind people could live and work.

In 1899, we became one of the first charities in the UK to open a shop.

The retail unit on Victoria Street in Wolverhampton sold baskets, chair seating and mats made by the men and women in the workshop on Alexandra Street.

In 1926, we became The Wolverhampton, Dudley and Districts Institutions for the Blind to reflect our increasing reach in the region.

Following the purchase of land in Sedgley from the Earl of Dudley in 1961, our centre for the blind opened its doors in 1963. The centre included a concert hall, handicraft centre, braille library, offices and a large single storey building containing workshops.

In 1968 the institute created a new fund to build a residential home to support local blind people. At the time the nearest homes for the blind were in Birmingham and Stoke-on-Trent.

Beacon House was opened in March 1973, with a further 15 bungalows funded by the industrialist Sir Charles Hayward opening in 1976.

In 1991 we became Beacon Centre for the Blind.

With our change of name came an increase in the range of services offered. In 2003 the workshops ceased to be a main focus and they closed leading to a need to redevelop the site.

The new Beacon Centre opened in 2009.

The centre we all know and love opened after a redevelopment to open the centre to all members of the public. 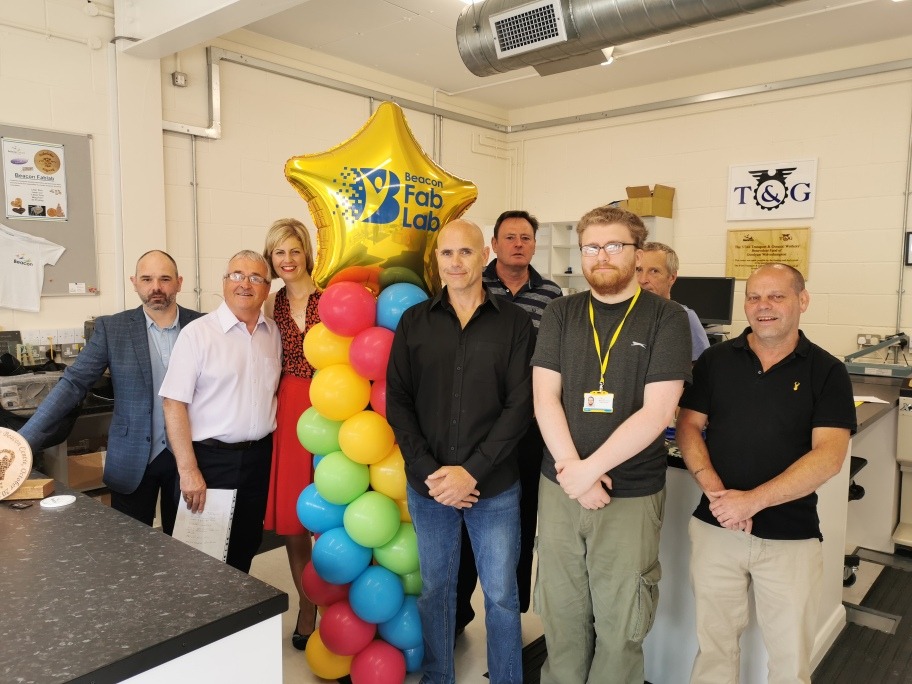 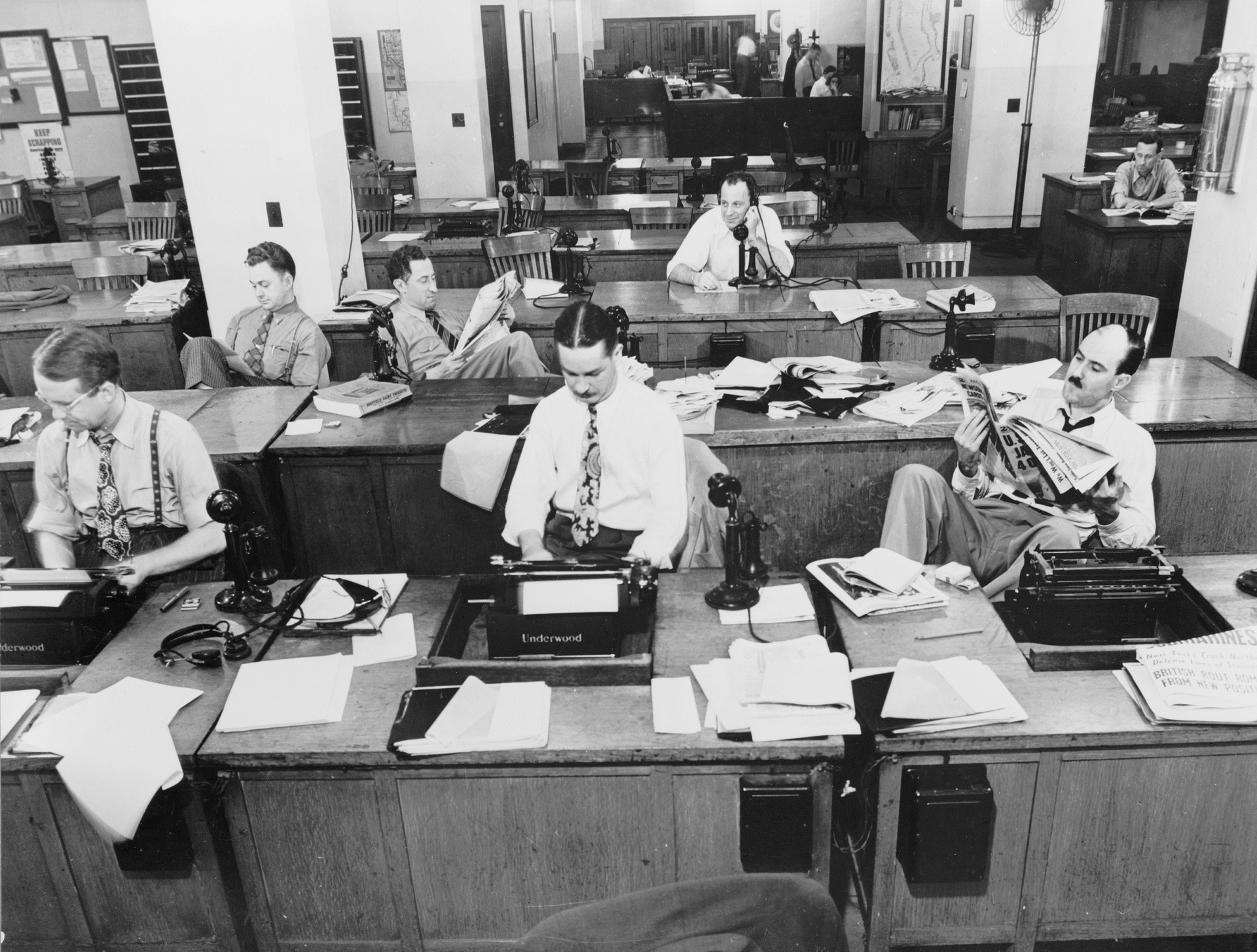