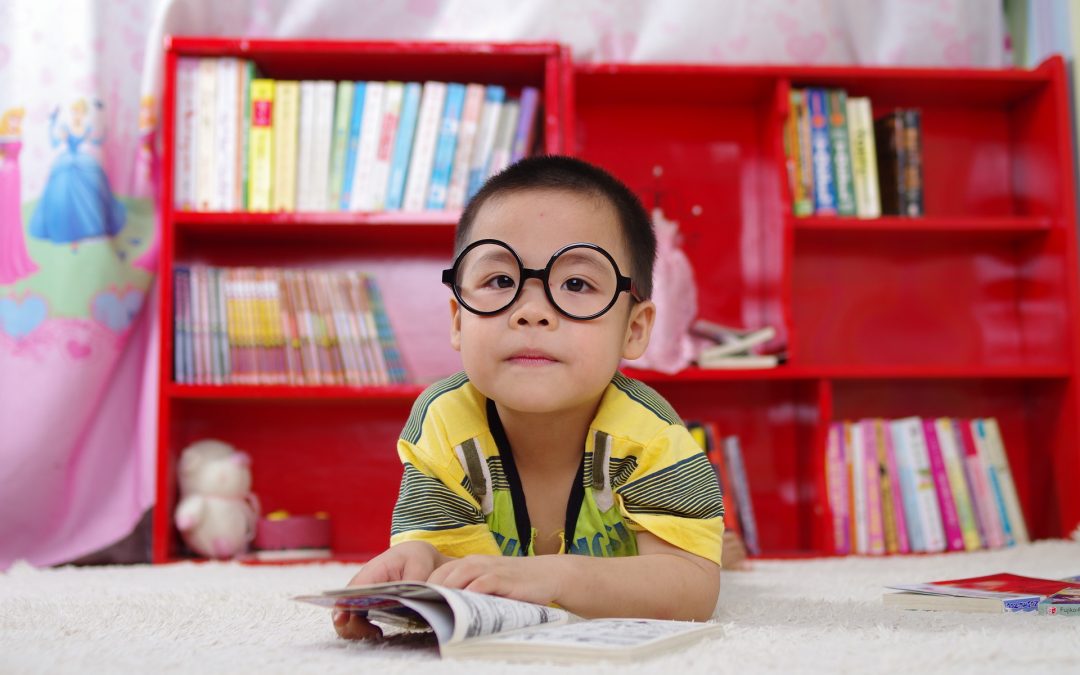 A leading sight loss charity is calling on families to donate their unwanted pairs of children’s glasses to help those in need in Sri Lanka.

The Beacon Centre, which supports people with sight loss across the region, has already been running a hugely successful campaign to donate adult glasses to those in need in the country.

Now it wants to support youngsters in Sri Lanka as well.

Almost 2,000 pairs of adult glasses have been sent out to the country already after being donated by kind-hearted members of the public across the Black Country and Staffordshire.

Many of those benefiting from vision correction live in a remote part of Sri Lanka and have never worn a pair before making a dramatic improvement to their sight.

Once the glasses arrive in the country, the Senehasa Foundation, a registered charity run by Buddhist monks, arranges for an optician to check them for their prescriptions and special ceremonies have been held to hand them over to people in the remote Kurunegala region.

The idea to extend the campaign to include children’s glasses as well as adults came after a visit by a leading monk from Sri Lanka.

The Rev. Ragama Sugathananda was given a tour of the leading sight loss charity’s base in Sedgley and found out more about why people have backed the project.

The Beacon Centre’s Chief Executive Arwyn Jones said: “We would like to thank all those who have donated a pair of glasses to this campaign, it really has made a visible difference to people in Sri Lanka.

“We were delighted to welcome the Rev. Ragama Sugathananda to the centre and he expressed his delight that so many people had helped support the campaign.

“While we will still be collecting adult glasses we would now very much welcome and children’s glasses to be donated to our cause as well.”

If you would like to donate a pair of un-wanted adult or child glasses you can drop them into Beacon Opticians + at the Beacon Centre, Wolverhampton Road East, Sedgley.

Schools who wish to get involved in the project can do so by contacting Beacon Centre Information Officer Pete Moodie on 01902 880 111 or email pmoodie@beaconvision.org

A crowd funding campaign to help raise funds for a new health centre which will include a vision room in Sri Lanka has also been launched.

You can find out more by visiting the website: www.justgiving.com/crowdfunding/rebecca-foley-12