Fundraising Football Final to be held 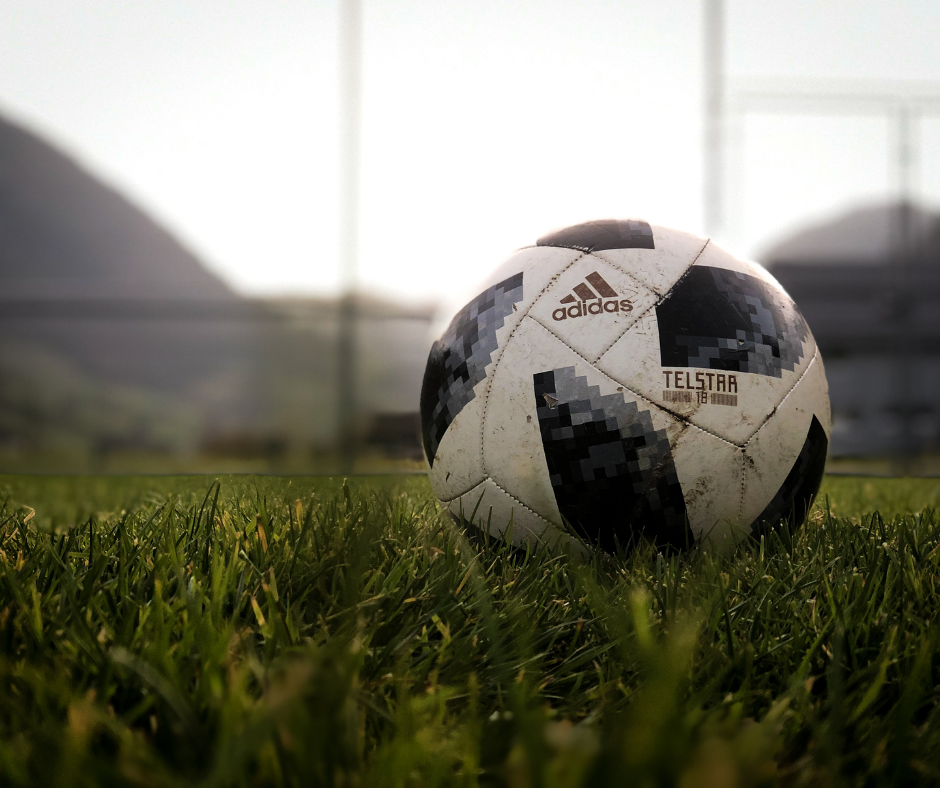 THE final takes place next week of a fundraising football competition that’s been raising money for the Beacon Centre for the Blind for 96 years.

The JW Hunt Cup was launched in 1926 and since then has been entertaining non-league crowds year after year, all while raising £376,000 for sight loss charity, the Beacon Centre for the Blind.

Lye Town will take on Boldmere St Michaels at AFC Wulfrunians’ ground at 7.30pm on Thursday, May 12, in the competition’s first final since the 2018 season with the last two years’ competitions being cancelled due to Covid-19.

Despite being unable to stage any games, organisers carried on their fundraising efforts, donating thousands of pounds to the charity raised through raffles and other events during the pandemic.

Alex Hamil MBE, president of the JW Hunt Cup, said they were delighted to have been able to resume play this season and encouraged people to show their support by attending the final.

He said: “The JW Hunt Cup is one of the last remaining open charity football cup competitions in the country and we’re so proud that it’s still going strong.

“We’re all looking forward to the final and I would urge all local football fans to come along to enjoy what we’re sure will be a great match and help us raise funds for a great cause.”

Tickets for the game at the CKW Stadium on Castlecroft Road, Castlecroft, WV3 8NA, are £5 for adults, £3 for concessions and free for children. They can be purchased on the gate in cash. Spectators can also buy a match programme and raffle tickets to help raise funds.

Beacon Centre chief executive Lisa Cowley added: “We’re delighted that the cup was able to kick off again this season and would like to thank everyone involved for their incredible support and dedication in raising money to help us support local people with sight loss.

“We’d like to wish both teams good luck in the final, it will no doubt be an entertaining match and we hope football fans from across the area can get along to enjoy it.”

A total of 32 teams have competed this year from across the Black Country, Staffordshire, Worcestershire and Shropshire.

The inaugural winners were Short Heath United who beat Cannon Iron in April 1927.